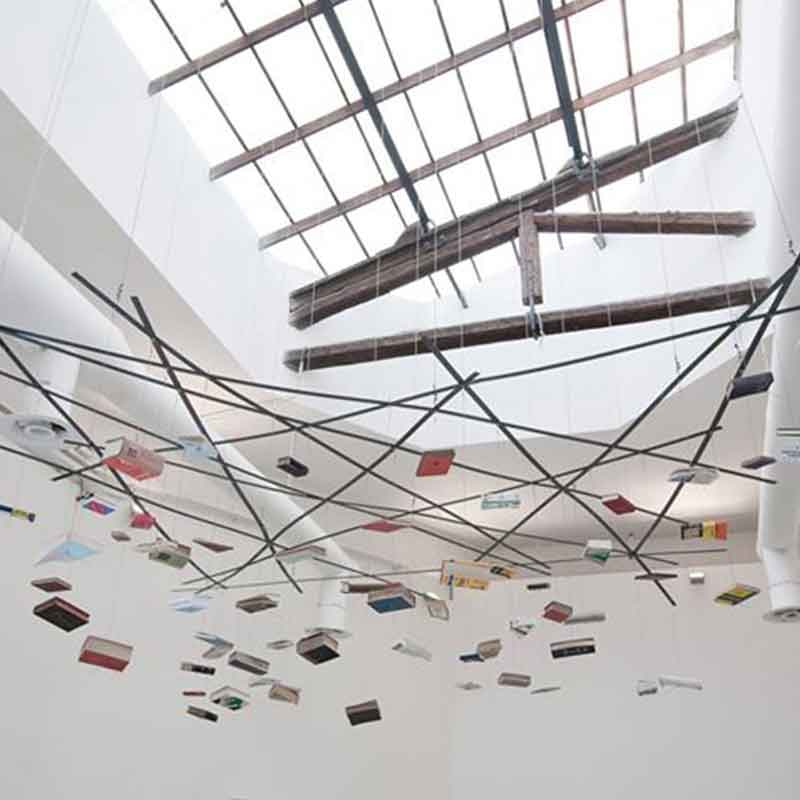 Where does architecture meet art and how can the seemingly mundane aspects of the city influence creative production, whether that of artists or architects?

Richard Wentworth is an artist who works with the familiar and the everyday, yet who finds in the quotidian a kind of human inventiveness that is almost magical.

Tom Emerson is an architect whose practice draws upon broader history and culture: film, literature, craft and a world beyond building – which nevertheless is what makes building possible.

The talk brings together the artist and the architect, in attempt to trace the seemingly invisible and the ordinary that influence the way we construct, design and reflect upon the world around us.

The event is part of a new series on Art and Architecture curated by Edwin Heathcote and hosted by Second Home in East London.

Edwin Heathcote is a writer and architect living and working in London. He is the architecture and design critic of The Financial Times and the founder and editor of online critical design writing archive readingdesign.org.

He is also the author of around a dozen books on architecture and design, a contributor to GQ Magazine and a contributing editor at ICON and l'Architecture d'Aujord hui.