Frieze Academy presents: Space to Think – How Can We Build Studios into the City? 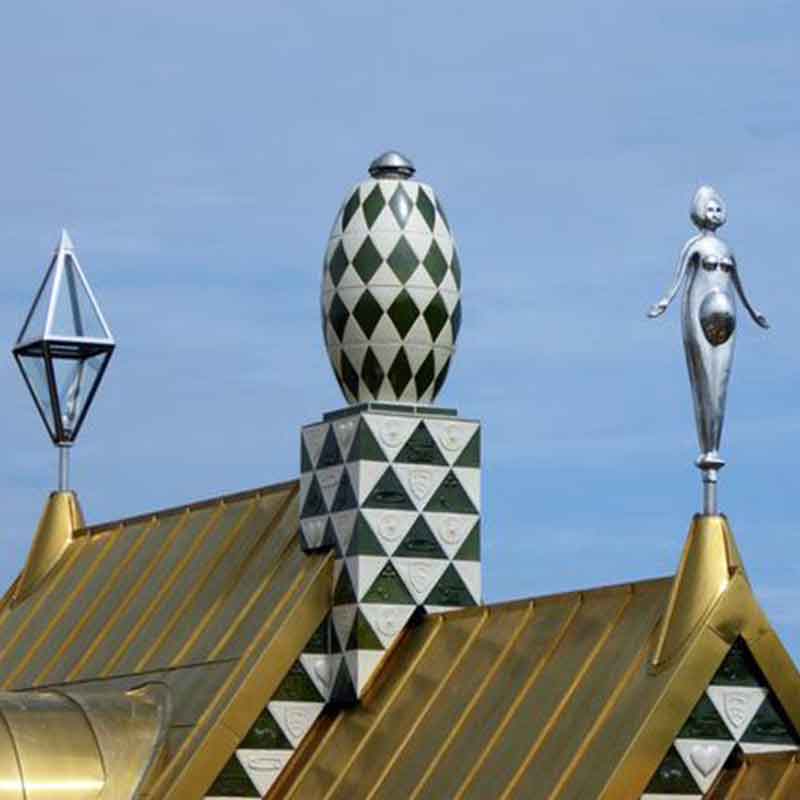 How do artists remain in London when its property is a globally traded asset?

This evening brings together the founder of art organisation Bold Tendencies, Hannah Barry, co-founder of art funding body Outset, Candida Gertler, and the former director of arts, culture and the creative industries for the Mayor of London, Munira Mirza, to discuss the future of art and artists' studios in London.

What kinds of spaces should we create to accommodate culture and art?

Are new typologies emerging that can instigate real change?

Can space for artist studios be built into new developments? And what might this new cultural urbanism look like?

This conversation will seek to address how our city's cultural institutions, councils, architects, designers and collectives can make and maintain space for art and creativity in London and beyond.

The panel discussion is part of a new series on Art and Architecture curated by Edwin Heathcote and hosted by Second Home.

Other talks in the Art and Architecture Series:

Saturday 18 February – Can Self-Build Save Us All?

The gallery has a mixed programme of represented artists and group exhibitions and has initiated a series of high-profile international projects including the celebrated Palazzo Peckham (2013) and Peckham Pavilion (2009) for the Venice Biennale.

She initiated the contemporary art events as a board member of the British Friends of the Arts Museums of Israel and is Chair of the organization 'Women in the Arts Lunch'.

She was recipient of the 2010 Mont Blanc Award for Arts Patronage and was acknowledged as Officer of the Most Excellent Order of the British Empire (OBE) for services to Contemporary Visual Arts and Arts Philanthropy in Her Majesty's 2015 Birthday Honours List.

Munira Mirza is an adviser on arts and philanthropy for Joseph Hage Aaronson LLP.

She was Deputy Mayor for Education and Culture at the Greater London Authority between 2008-2016, where she established a range of initiatives to support the creative sector in the capital.

She has worked for a range of cultural and charitable organisations including the Royal Society of Arts, the independent think tank Policy Exchange, and Tate.

In 2009 she completed her PhD in Sociology at the University of Kent and has written extensively about culture and the creative industries in London and the UK.

Munira is on the board of the Royal Opera House and will be a member of the 2017 judging panel for the Art Fund's Museum of the Year Award.

Edwin Heathcote is a writer and architect living and working in London. He is the architecture and design critic of The Financial Times and the founder and editor of online critical design writing archive readingdesign.org.

He is also the author of around a dozen books on architecture and design, a contributor to GQ Magazine and a contributing editor at ICON and l'Architecture d'Aujord hui.