Spaces
Culture
Community
About Us
Libreria

Michael Pollan & Dennis McKenna: This is Your Mind on Plants

Where
Online - Zoom
When

Join our independent bookshop Libreria as they welcome bestselling author Michael Pollan and ethnopharmacologist Dennis McKenna, to discuss our relationship with what we call ‘drugs’.

Michael Pollan’s How to Change Your Mind: The New Science of Psychedelics (2018) has transformed the conversation around the use of psychedelics in culture, law, therapy and science in the West.

In his new book, Michael shares his personal enquiry into three mind-changing molecules: – a sedative, a stimulant, and a hallucinogen that any of us might well be growing in our gardens or drinking right now: morphine in the opium poppy, caffeine in coffee and tea, and mescaline produced by the peyote and San Pedro cacti.

Dennis has written a forward to his late brother’s, Terence McKenna, recently reissued landmark of psychedelic literature, The Food of the Gods, which explores what altered states of consciousness reveal about our origins and our place in nature?

Michael Pollan is an award-winning author, activist and journalist. His international bestselling books about the way we live today – including How to Change Your Mind, In Defence of Food, and Food Rules – combine meticulous reporting with anthropology, philosophy, culture, health and natural history. Time magazine has named him one of the hundred most influential people in the world.

Dennis McKenna has conducted research in ethnopharmacology for over 40 years. He is a founding board member of the Heffter Research Institute, and was a key investigator on the Hoasca Project, the first biomedical investigation of ayahuasca. He is the younger brother of the influential Terence McKenna. From 2000 to 2017, he taught courses on Ethnopharmacology and Plants in Human affairs as an adjunct Assistant Professor in the Center for Spirituality and Healing at the University of Minnesota. 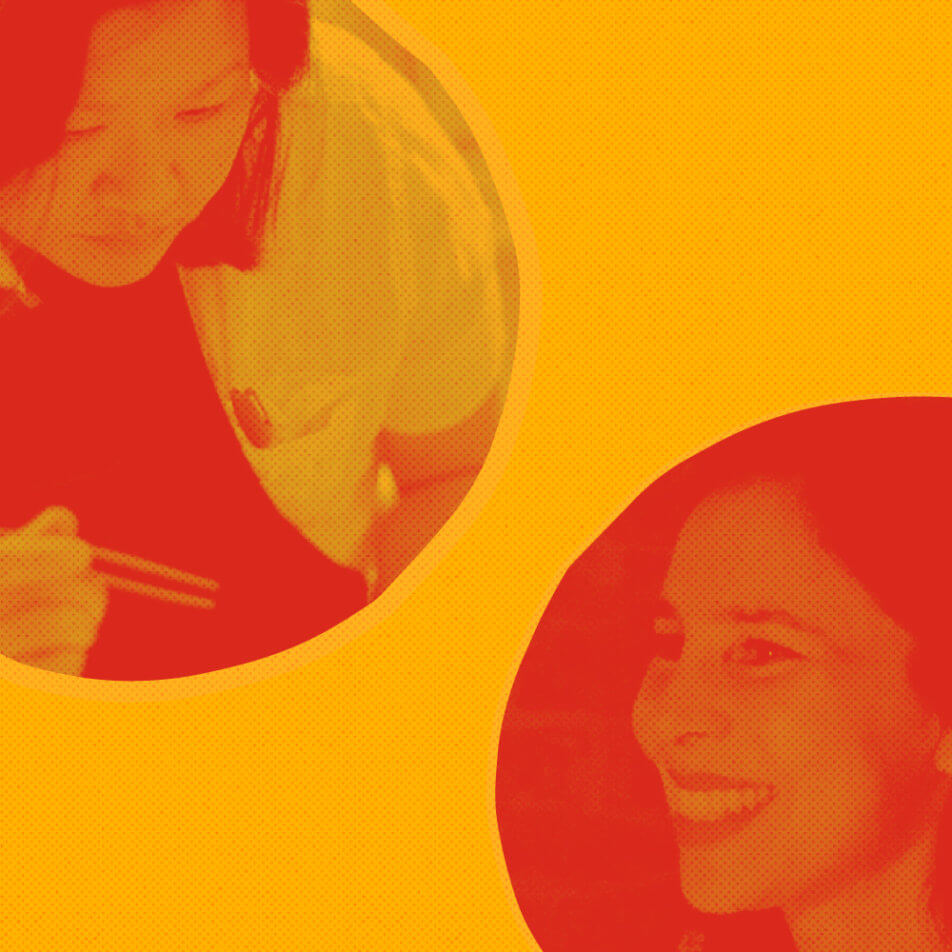 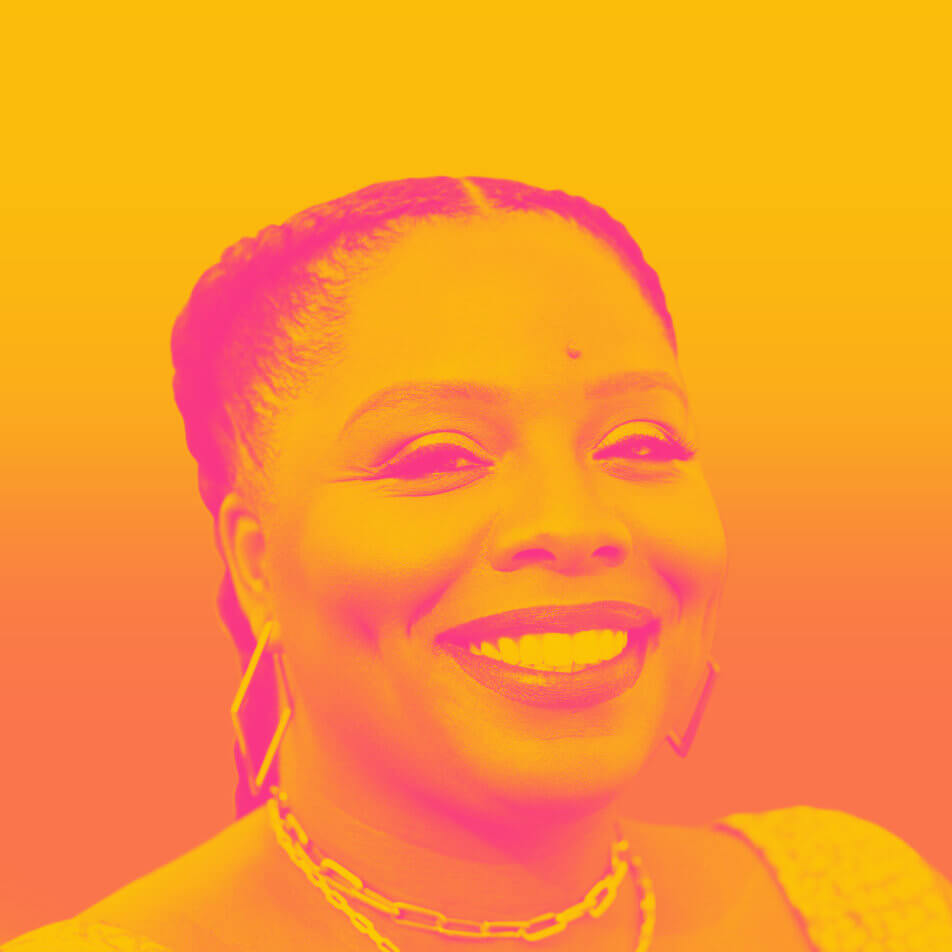