NOWNESS presents Scenes From The Underbelly 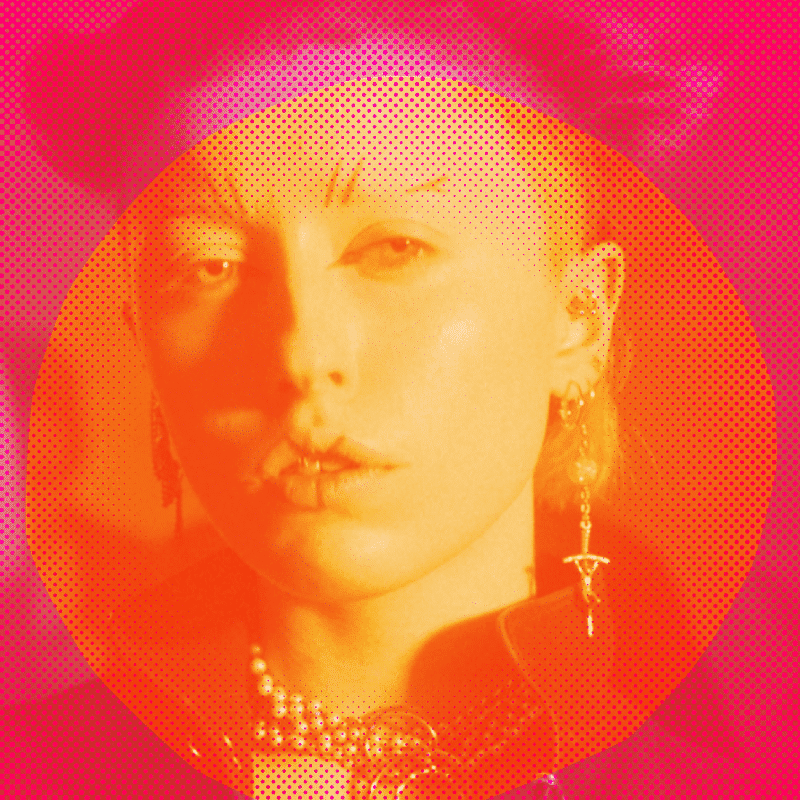 Take a trip down the rabbit hole as we showcase films from Nowness’ series Scenes. From a techno-goth party in London to the rap scene of Sierra Leone, get an intimate insight into some of the world’s most radical subcultures. We are joined by series commissioner Bec Evans (Head of Video Development, Dazed) and directors Akinola Davies and Joseph Delaney to discuss their process, translating music to film, and their take on approaching intimate communities through a filmmaker’s lens.

Akinola Davies' is a London-based filmmaker, with a focus on the social and political, as well as a DJ and club night co-founder. His immersive film Bala Club is a window into London’s underground party scene, and a reminder that despite the best efforts of strict licensing laws, and council restrictions, the opportunity for innovation and reinvention still presides.

Originally from Birmingham, Joseph Delaney came from a background as a writer and editor, working for magazines and platforms like Sang Bleu, Wonderland Dazed and NOWNESS. He then moved to the editorial team at NOWNESS, where he had his first view at film in the digital sphere. In 2017 he left to pursue filmmaking, working with Lez Creative, as well as focusing on a project he co-creatively directed, SORT, a multidisciplinary project born out of the underground queer/noise/techno crossover communities.

Bec Evans is Head of Video Development at Dazed and Confused magazine. Previously Bec has worked on documentary productions for Netflix, Channel 4, the BBC, Al-Jazeera and ITV. Exploring socio-political issues through the lens of the arts has always been Bec’s focus; she has a background working with young people through outreach programmes and bodies such as WAC Arts and The Dots.