The Premonitions Bureau: A True Story – Sam Knight, in conversation with David Wolf

Libreria is excited to host a conversation between The New Yorker’s Sam Knight and David Wolf, Editor of the Guardian Long Read. They will be discussing Sam’s new book, The Premonitions Bureau: A True Story – an experiment to explore the outer reaches of psychiatry and the occult.

Premonitions are impossible, yet they come true all the time. You think of a forgotten friend and out of the blue, they call. But what if you knew something terrible was going to happen? What if you could share your vision and help prevent tragedy?

In 1965, John Barker, a dynamic psychiatrist working in an outdated British mental hospital, established the Premonitions Bureau to investigate these questions. He would find a network of hundreds of correspondents. Among them were two who were unnervingly gifted. They predicted plane crashes, assassinations and international incidents, with uncanny accuracy. They then informed John Barker of his imminent death.

Sam’s book is an enthralling story of madness and wonder, science and the supernatural.

Sam Knight is a journalist whose work for the Long Read section of the Guardian and for The New Yorker has become influential and widely shared. Knight, a staff writer at The New Yorker since 2018, has won two Foreign Press Association awards and was shortlisted for the 2018 Orwell Prize for political writing.

David Wolf is Editor of the Guardian Long Read. Before he joined the Guardian, he was Arts & Books editor of Prospect Magazine. He has written for the Guardian, Observer, Slate and the New Republic. 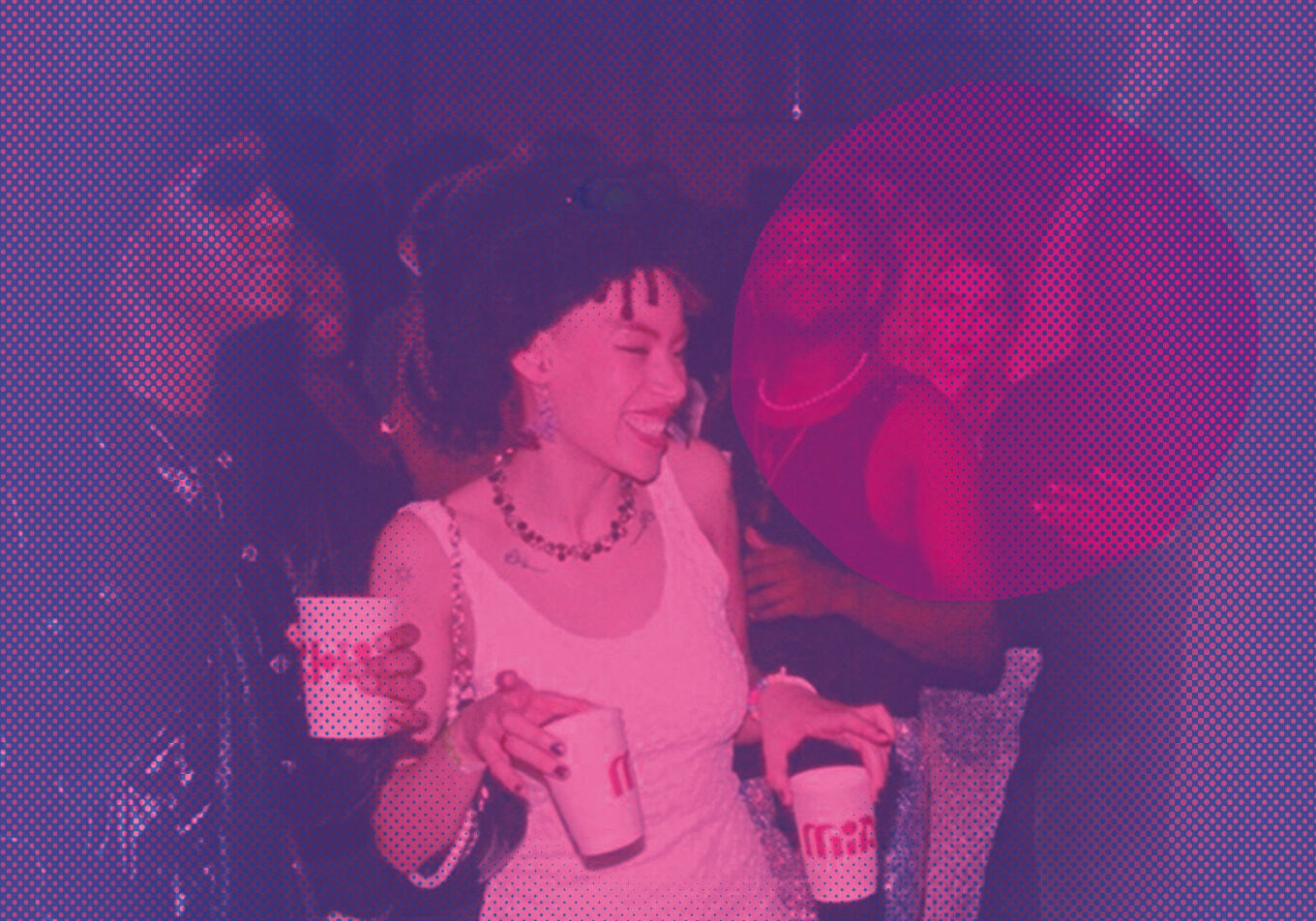 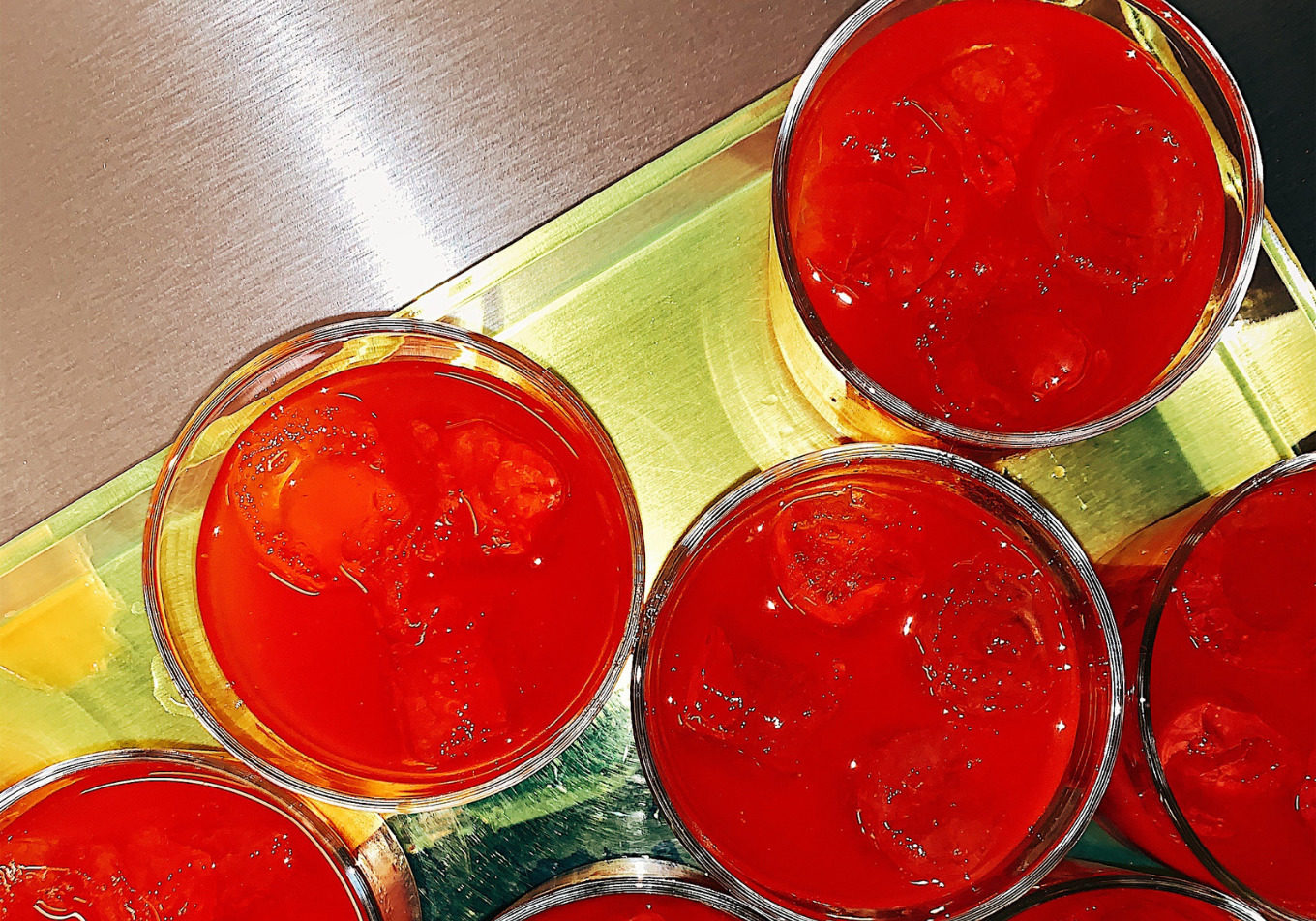 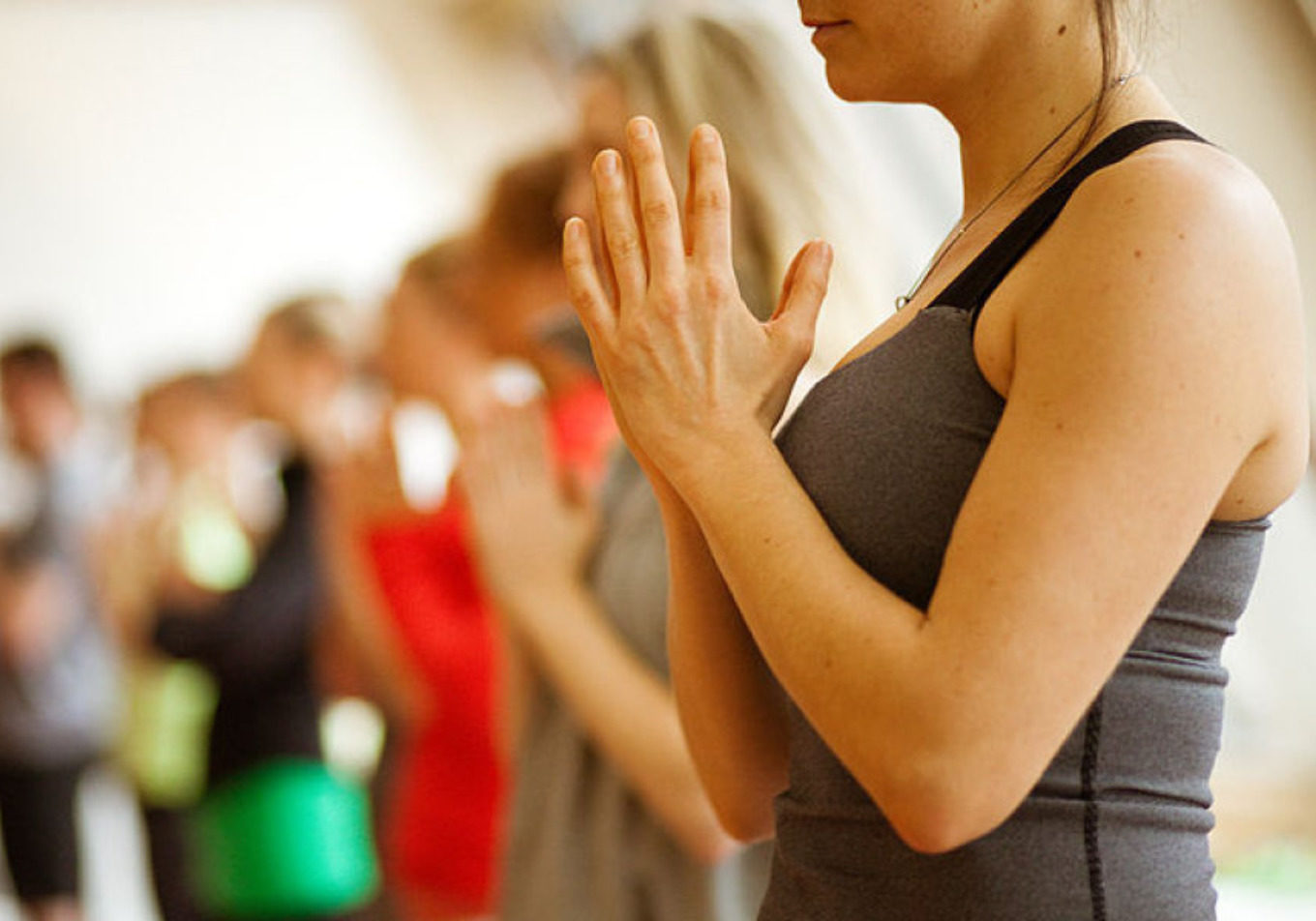