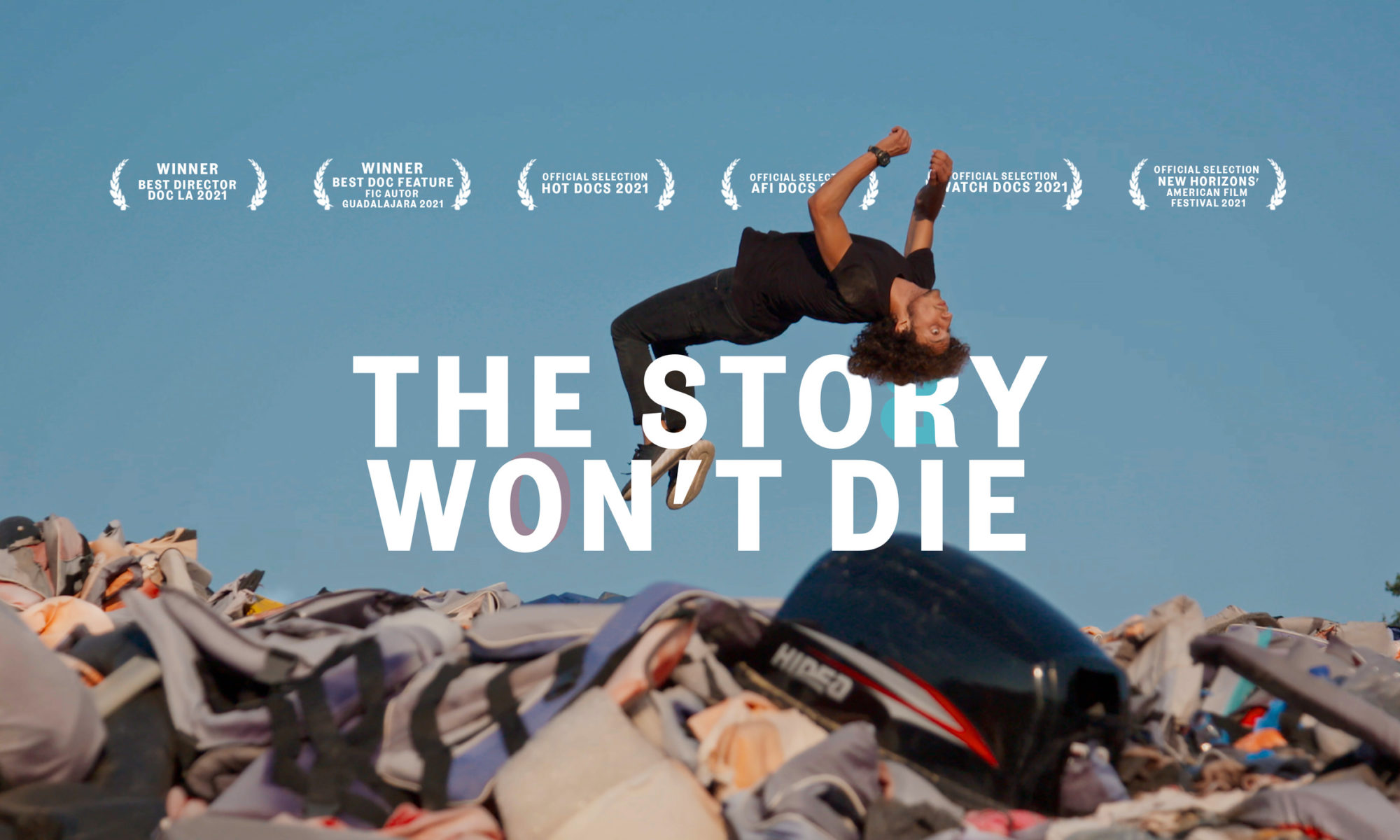 The Story Won’t Die is an inspiring look at Syrian artists who use their work to protest and process the world’s largest displacement of people since World War II. Join us on Wednesday, June 22 for a conversation on art and activism with Award-winning filmmaker David Henry Gerson and Amplifier Creative Director, Cleo Barnett. Additional speakers to be announced.

David Henry Gerson is a filmmaker whose work has won prizes from the Academy of Motion Picture Arts and Sciences, the Sundance Film Festival, and has been acquired into the permanent collection of the Museum of Modern Art in NY. He is a graduate of Columbia University and the American Film Institute, where he was the recipient of the AFI Richard P. Rodgers Award for Creative Excellence. His film, ALL THESE VOICES, tells the story of a young Nazi soldier encountering an avant-garde theater-troupe of survivors celebrating the end of WWII. It won the Student Academy Award®.

David’s spec screenplay, ABOVE KINGS, was nominated to the Tracking Board Hit List and was a semifinalist for the Academy’s Nicholl Fellowship. His short film, AMERICAN STANDARD (“Dynamite!” – Abel Ferrara, “Truly excellent” – John Patrick Shanley), about a US Veteran returning home to his undocumented immigrant girlfriend aired on the American Forces Network at every US military base around the world. His film ULTRA VIOLET FOR SIXTEEN MINUTES (“Totally engaging” – Al Maysles), a documentary about the late Ultra Violet – Salvador Dali’s Mistress, Andy Warhol’s muse, and a born-again Mormon – screened at over a dozen festivals worldwide, the Pompidou Museum in Paris, and was acquired into the permanent collection of the Museum of Modern Art in NY.

For the past decade, Cleo has worked internationally with renowned artists, city councils, movement leaders, global brands, and foundations to build campaigns and public space interventions that explore the relationship between storytelling, community empowerment and human rights. As the Co-Creative Director of Amplifier, Cleo spearheads groundbreaking media experiments for the organization, including the iconic We The People campaign and education initiative We The Future. The result has been millions of iconic artworks distributed across the United States in collaboration with hundreds of renowned artists and social movements.

Cleo has stewarded Amplifier from a start-up to a globally recognized art and social justice organization. She oversees all aspects of the organization’s life, from building and running campaigns and programs to artist management to finance and administration and strategic planning. Cleo holds an M.A. in Art and Public Policy from New York University, and a double B.A. in Political Science and International Business from the University of Auckland. When she is not busy at work, you can find Cleo exploring the world with her analog camera, making short films and nurturing her community of creative troublemakers. 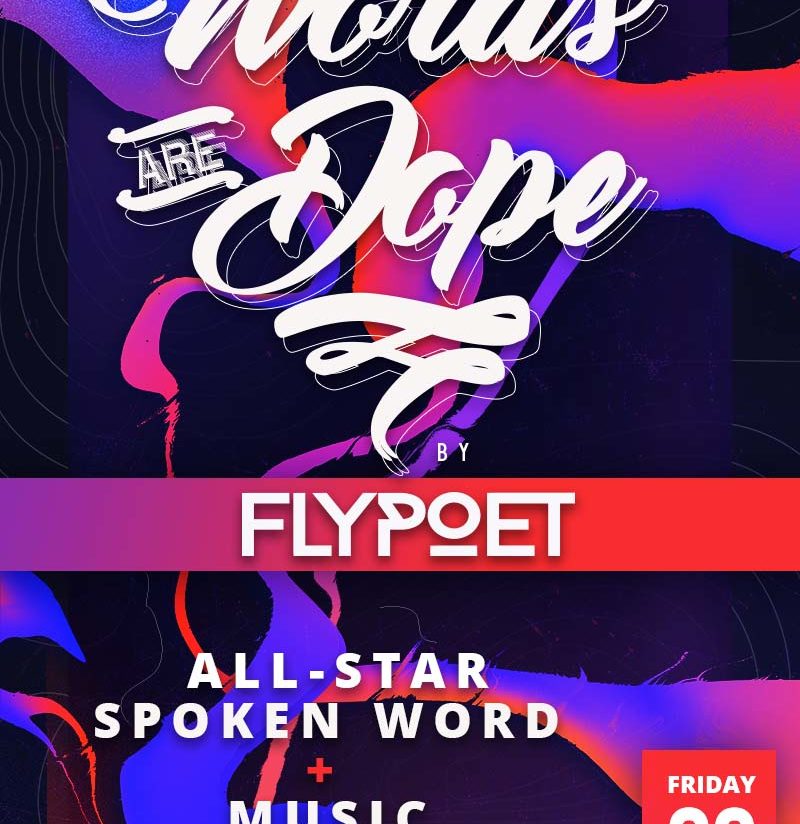 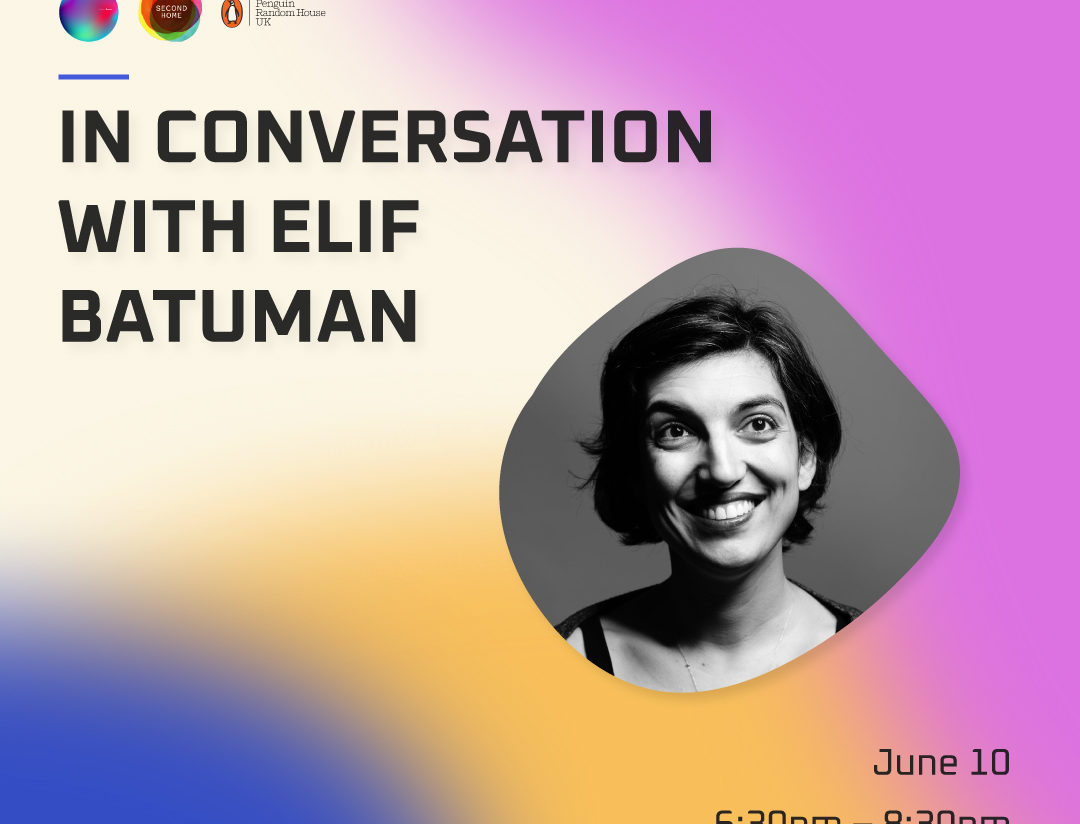 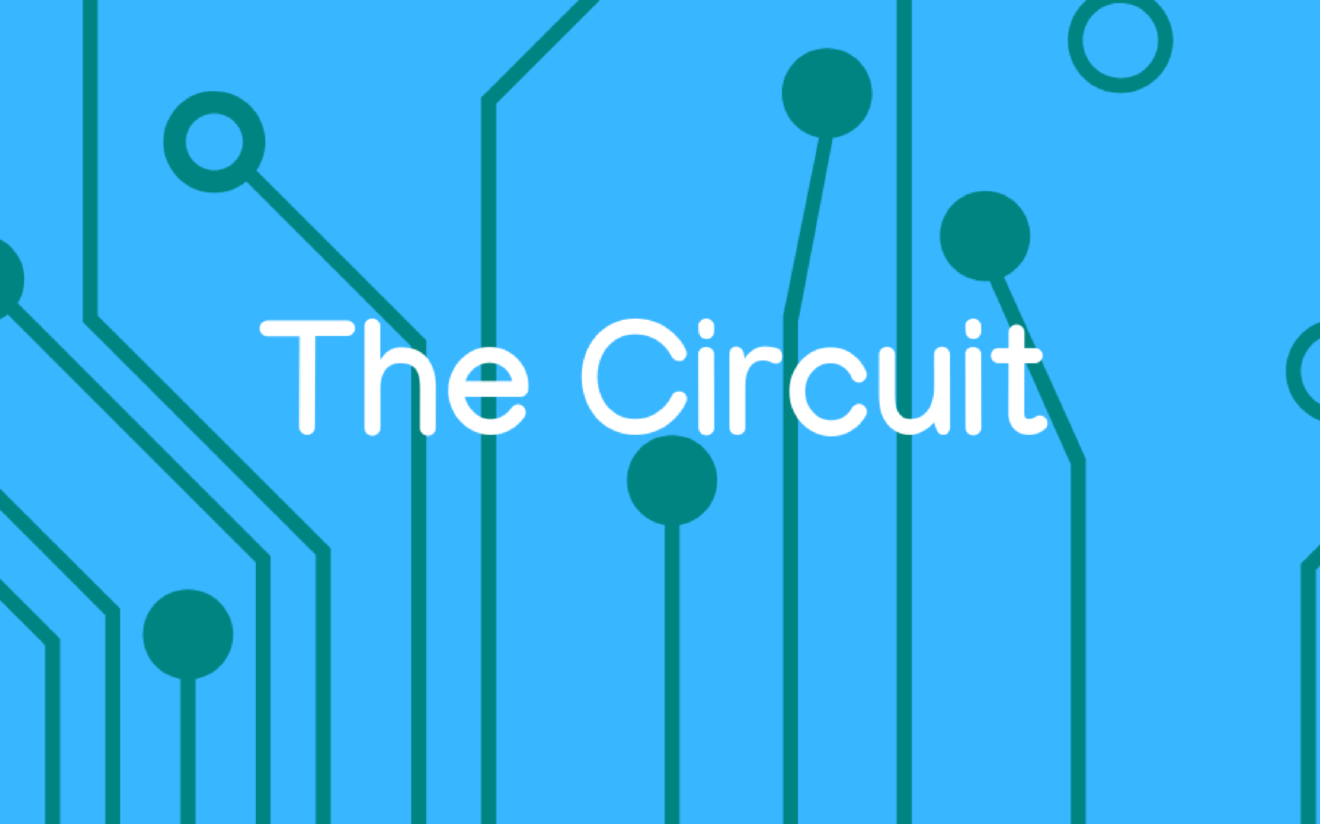