To Be a Machine/ The Transition: Discussion with Mark O’Connell and Luke Kennard 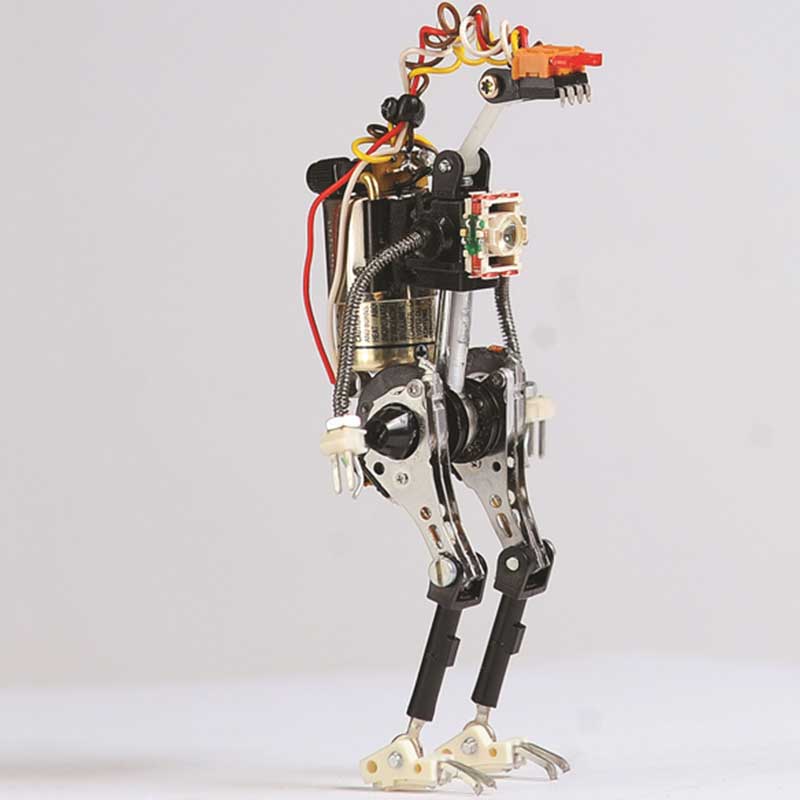 Join authors Luke Kennard and Mark O’Connell as they discuss the driving themes which inform their recently published titles, The Transition and To Be a Machine.

Along with dystopian futures they will discuss alienation, human robotics and the politicisation of the creative process.

What is transhumanism? Simply put, it is a movement whose aim is to use technology to fundamentally change the human condition, to improve our bodies and minds to the point where we become something other, and better, than the animals we are.

It's a philosophy that, depending on how you look at it, can seem hopeful, or terrifying, or absurd.

In To Be a Machine, Mark O'Connell presents us with the first full-length exploration of transhumanism: its philosophical and scientific roots, its key players and possible futures.

From charismatic techies seeking to enhance the body to immortalists who believe in the possibility of 'solving' death; from computer programmers quietly re-designing the world to vast competitive robotics conventions; To Be a Machine is an Adventure in Wonderland for our time.

Coming from this well-seasoned poet it will unsettle and disturb; for any ‘Black Mirror’ fans out there the horrors are unremittingly clear.

Novelist Paul Murray describes it as ‘Extremely smart and extremely funny, Luke Kennard’s first novel is a brilliant dismantling of our corporatized century.

It also features one of the most endearingly hapless heroes since Lucky Jim.

In a world where everything real has been outsourced if it can’t be demolished, a book like The Transition is not just a ray of light – it’s utterly vital’

All proceeds from our cultural programme go to the Kibera Hamlets school in Nairobi, where Second Home has funded the construction of a new school building designed by our archi