Women on Docs present: Finding your voice – a series of short documentary films 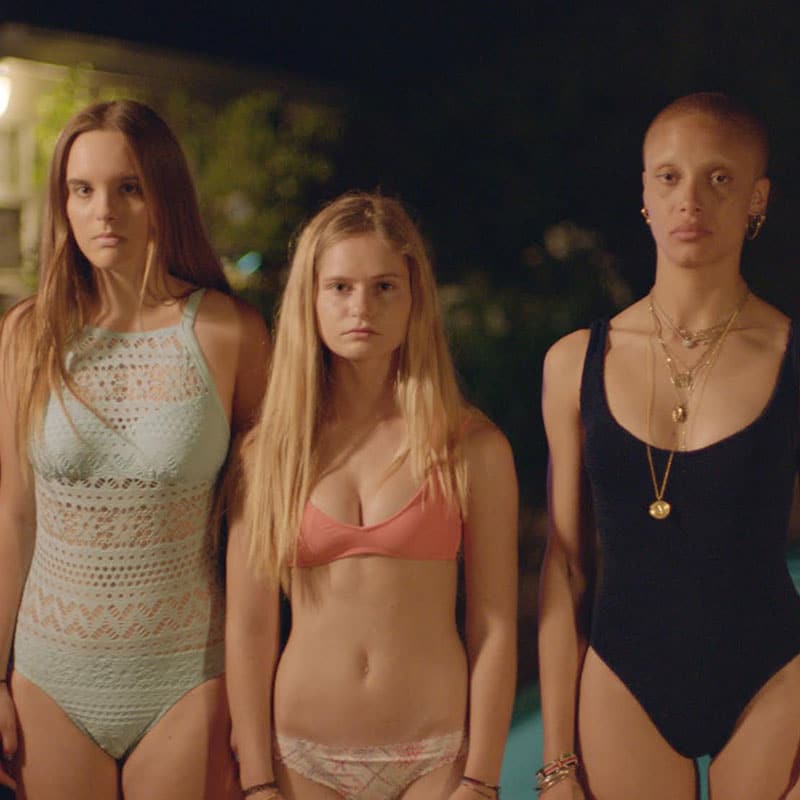 Women on Docs presents a series of short documentaries on the theme of finding your voice. The films explore the notions of self-expression and asserting our space and visibility in the world. The screenings will be followed by a Q&A.

Jade Jackman – How we saw it (the war never ended) a new poem by Amaal Said. Runtime: 1.20

Inspired by the upcoming production of MINEFIELD, a new piece from Lola Arias that brings Falkland's war veterans together on stage, LIFT commissioned Amaal Said to create an artistic response.

This poem, How we saw it (the war never ended) was directly inspired by a quote from one of the veterans in the play: “When I got back from the war I was a stone. I couldn't feel anything. ” – Argentinian veteran
Becca Human – Bull & The Bass. Runtime: 18 mins 27 secs

16mm documentary set in 1940s Britain: a Jamaican immigrant tries to balance dreams and reality when he is stuck between fatherhood and the life of a jazz musician.

Skateboarding in Cuba emerged in the 80's but has recently grown rapidly with the new interchanges of culture and art from abroad that are taking place on the island.

In Cuba, skateboarding is still an unrecognized sport by the government, and the girls search to find their paths in a subculture that is not only male dominated but also completely underground. Hermanas en Ruedas will premiere in the Winter of 2017 in Havana, Cuba.

Eloise King – Gurls Talk with Adwoah Aboah. Runtime: 29mins
Model, actress and cover star of i-D's Female Gaze Issue Adwoa Aboah is on a mission to get girls across the world to open up about mental health, body image and sexuality through her project Gurls Talk.

In our latest series, we travel with the young advocate to LA, to meet the city's strong and powerful women making a stand for change.

Join Adwoa in the City of Angels as she hangs with a range of pioneering women from the teenage girls supporting #FreeTheNipple to professional pole dancers and an all-female motorcycle club, exploring how together we can make a difference for the future of womanhood.

Ayo Akingbade – First Acts. Runtime : 3:00
Accompanied by a lilting soundtrack, characters wander through London's concrete jungle as the narrator reflects on the current state of the city and her imagined future.

Aisha Mirza: Fuck Me Or Destroy Me. Runtime: 4.28
An experimental collaboration between filmmaker, Aisha Mirza and featuring Harnaam Kaur aka The Bearded Dame. The song in the film is written by Aisha and produced by Brooklyn-based DJ and producer, TYGAPAW.