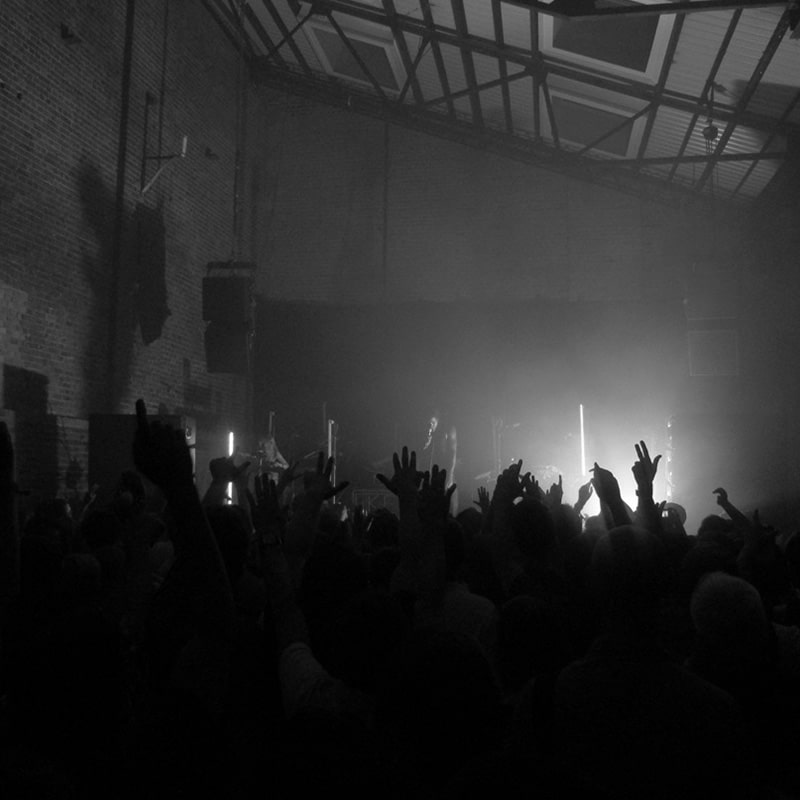 Continuing our series of discussions on London’s rich musical history we alight upon the 1980s, a period in London’s club history when the constrictions of West End nightlife were busted open by a new, hungry generation of DJs, promoters, fashion designers, wannabe pop stars (and a few actual pop stars).

Warehouses were broken into or prised open with the help of a friendly or bribe-able estate agent, empty office blocks were re-purposed and factories and disused schools all became nightclubs for the night.

Aided by our guests we’ll trace the lineage from early parties run by innovators like Chris Brick and the Dirt Box crew through to the mid-80s explosion that coincided with the creation of the hugely popular pirate station Kiss FM, laying down the roots that allowed house music to finally take off in the capital in 1988.

By his side will be Marion Sparks, who alongside her clubbing buddy from Ramsgate, Leftfield’s Paul Daley, discovered London clubbing via their excursions to Dirt Box and beyond.

The trio is completed by Noel Watson, whose Battle Bridge Road parties in the early 80s are the stuff of legend and, later in the decade, alongside his brother Morris, was instrumental in breaking house music in London.