Mod Revival and The Rise of Ska 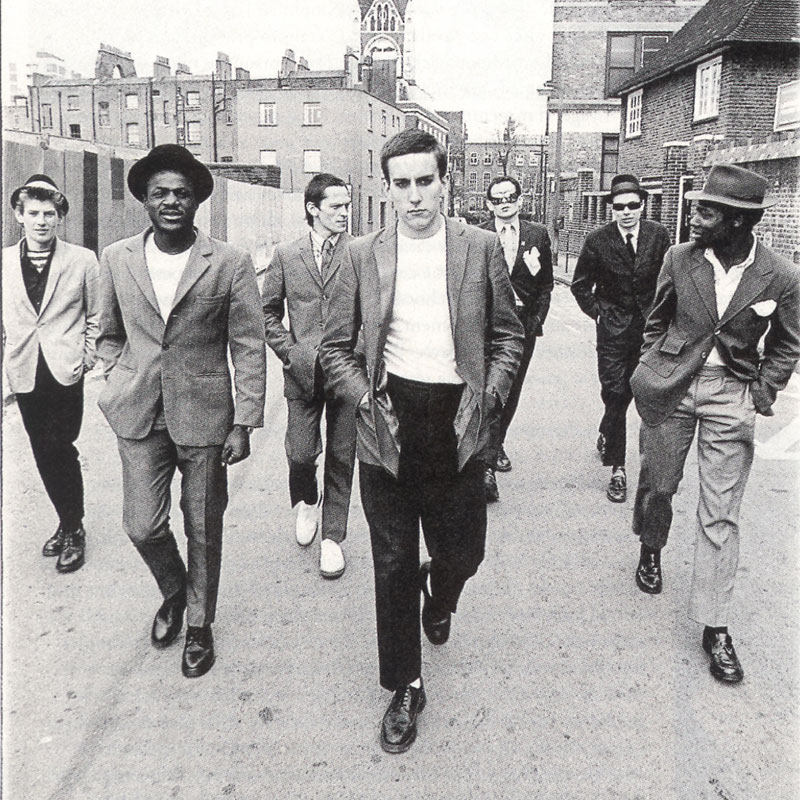 Join DJ and music historian Bill Brewster for a discussion of the Mod revival and the rise of Ska which took place in London in the late 1970s amidst political tensions between anti-racism campaigns and the far-right.

Inspired and propelled by the punk explosion of 1976 and 1977, the mod revival was already gestating when the Sex Pistols were at their infamous heights. Then in 1979, two cinema releases – The Kids Are Alright (a Who retrospective documentary) and Quadrophenia propelled the mod into the limelight.

Allied to that was the rise of Ska with The Specials, The Selecter, Madness, The Beat and The Bodysnatchers who all emerged alongside a simultaneous rise of far-right groups like the NF and British Movement.

These bands – many of them multi-racial – stood in direct conflict with those rump organisations, and were allied to Anti Nazi League and Rock Against Racism.

As tensions escalated, leading to a summer of rioting in the UK in 1980, the Specials Ghost Town sat at number one in the charts demonstrating the link between the music and politics of the time.

To help us analyse this movement and its consequences, we’ve got three brilliant experts.

Eddie Piller is the founder of Acid Jazz Records and established spokesman on all things modernism, but in the late 1970s was a teenage mod, attending many of the now legendary gigs at places like the Bridgehouse in Canning Town.

Terry Rawlings was also a mod at the time but has subsequently gone on to write a number of important books documenting both the original mod scene and later, including the seminal, Mod: A Very British Phenomenon, Quite Naturally: The Same Faces and several others.

And finally, Rhoda Dakar, original vocalist in the Bodysnatchers. Rhoda later joined Special AKA and was responsible for one of the most groundbreaking (and harrowing) singles ever released, The Boiler, in which Rhoda recounts a date rape. Ms Dakar has subsequently continued to write and perform and we’re delighted that she’s able to be with us tonight.

The host, as always, will be DJ and writer Bill Brewster, who was also, coincidentally a teenage mod regular the Bridgehouse in Canning Town in 1979. 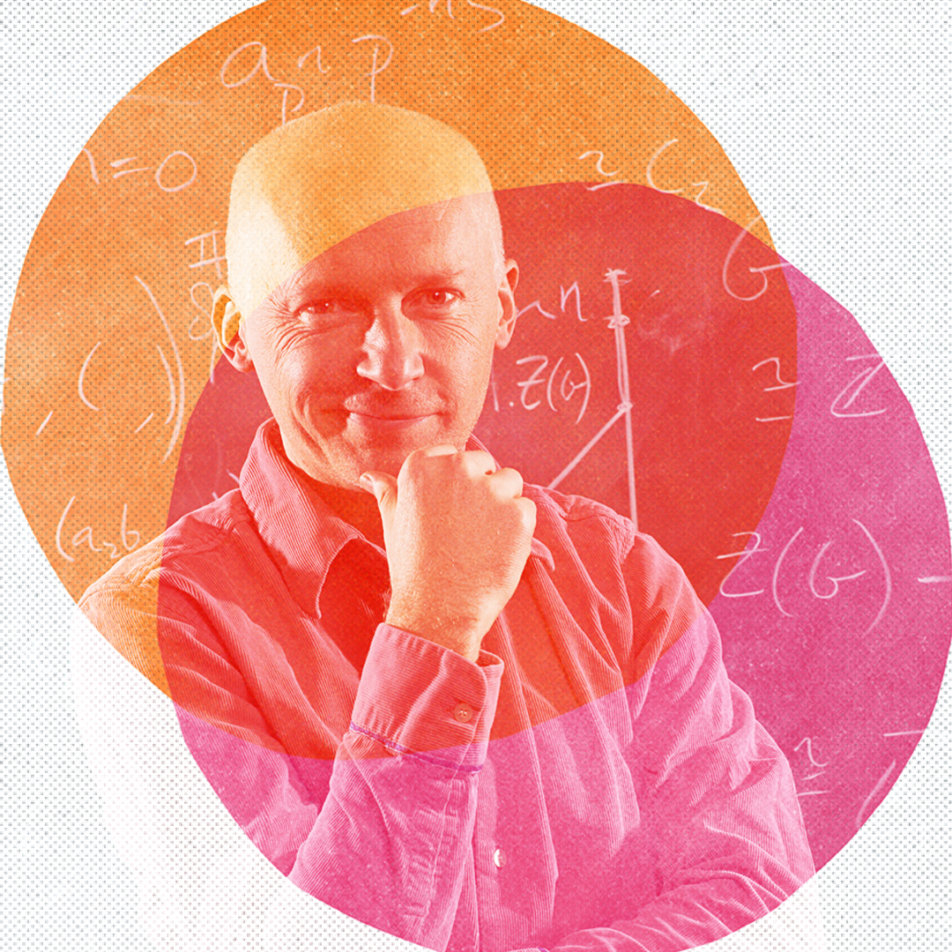 Marcus du Sautoy on Thinking Better: The Art of the Shortcut