The White Review: On Work 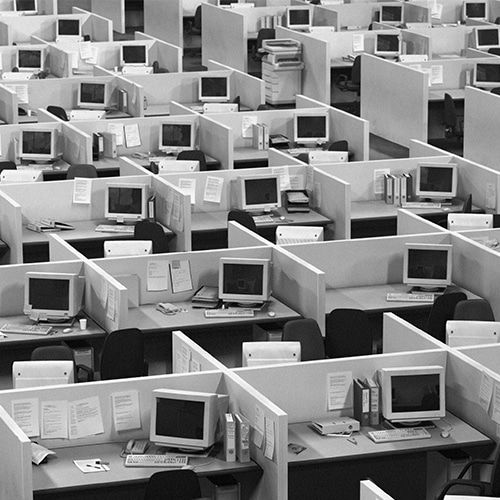 Leading magazine The White Review hosts a panel discussion on modern work. Joanna Biggs, Jon Day and Amalia Illgner will talk about work – paid and unpaid. They'll consider why we work, why it matters, and why it's changing.

Amalia Illgner worked as an advertising copywriter for a number of years in London before re-training as a journalist. She has worked as an intern at Monocle magazine, a sub-editor at the Independent, and is currently working as a freelance features writer. Her work has appeared in the Economist, 1843, the New Scientist, the Guardian and the Independent, among others. Her recent piece for the Guardian long read was entitled 'Why I’m suing over my dream internship'.

Joanna Biggs has worked at the London Review of Books since 2005. She co-founded Silver Press, a feminist publisher, with Sarah Shin and Alice Spawls in 2017. Her book, All Day Long, about modern work, came out in 2015.

Jon Day teaches English at King’s College, London. Before this he worked as a bicycle courier in London, a job he wrote about in his first book Cyclogeography. He has written essays and reviews for the London Review of Books, n+1, and the New York Review of Books, is a regular book critic for the Financial Times, and a columnist for British Homing World, the UK’s premier pigeon racing paper.

The event will be chaired by Željka Marošević, co-editor of The White Review.