Spaces
Culture
Community
About Us
Performance 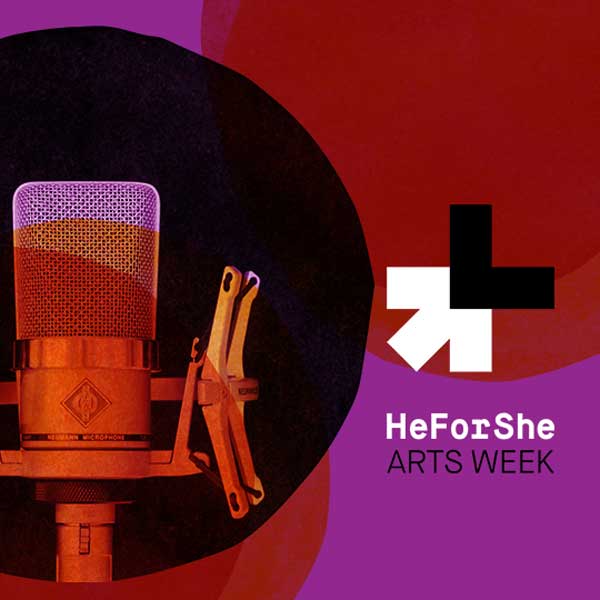 Join us for an evening of powerful LIVE spoken word from award-winning poets as part of #HeForShe #ArtsWeekLdn.

The night is curated and hosted by Salena Godden author of Fishing in the Aftermath: Poems 1994-2014, and literary childhood memoir Springfield Road.

Joelle Taylor award winning poet, playwright, essayist and author, and the founder of the Poetry Society’s national youth slam championships. She has performed her poetry in venues ranging from the 100 Club to Parliament, and is the host for Out-Spoken poetry and music club in London. Her highly acclaimed new collection Songs My Enemy Taught Me was published in July 2017 by Out-Spoken Press.

Inua Ellams Award-winning poet, playwright and founder of the Midnight Run and author of award winning Barbershop Chronicles. Identity, displacement and destiny are reoccurring themes in his work. Inua has just been announced as the Tower of London's official poet 2018.

Sabrina Mahfouz Her prize winning plays include With a Little Bit of Luck and Clean which transferred to New York in 2014. The poetry collection How You Might Know Me was published with Out-Spoken Press and the literary anthology The Things I Would Tell You: British Muslim Women Write is with saqi Books and has been longslisted for the Grand Prix Literary prize.

Michelle Fisher Writer and performance poet from Glasgow. Resident Artist at the Roundhouse. She has supported some of the UK's top performers including Kate Tempest and Hollie McNish.

Selina Nwulu writer, social researcher and campaigner, who has recently finished her tenure as Young Poet Laureate for London. She is currently Writer and Creator in Residence at the Free Word Centre and Wellcome Trust.

Dzifa Benson Multi-disciplinary live artist, currently studying for an MA in Text & Performance at Birkbeck and RADA. She is also a Ledbury Emerging Poetry Critic.

Connor Byrne has been writing and sharing his work for two years, including at Trans Pride Brighton in the Brighton and Edinburgh Fringes. He was Roundhouse Slam finalist in 2017.

This evening is just one of the many amazing events happening as part of UN Women's HeForShe Arts Week with all proceeds going to charity. Visit www.londonartsweek.org with listings of more events for London artists and audiences to challenge the old stories, create a new narrative, change mind-sets and raise funds to change the reality for millions of women and girls through discussion, debate, dance, music, theatre, exhibitions and experience. 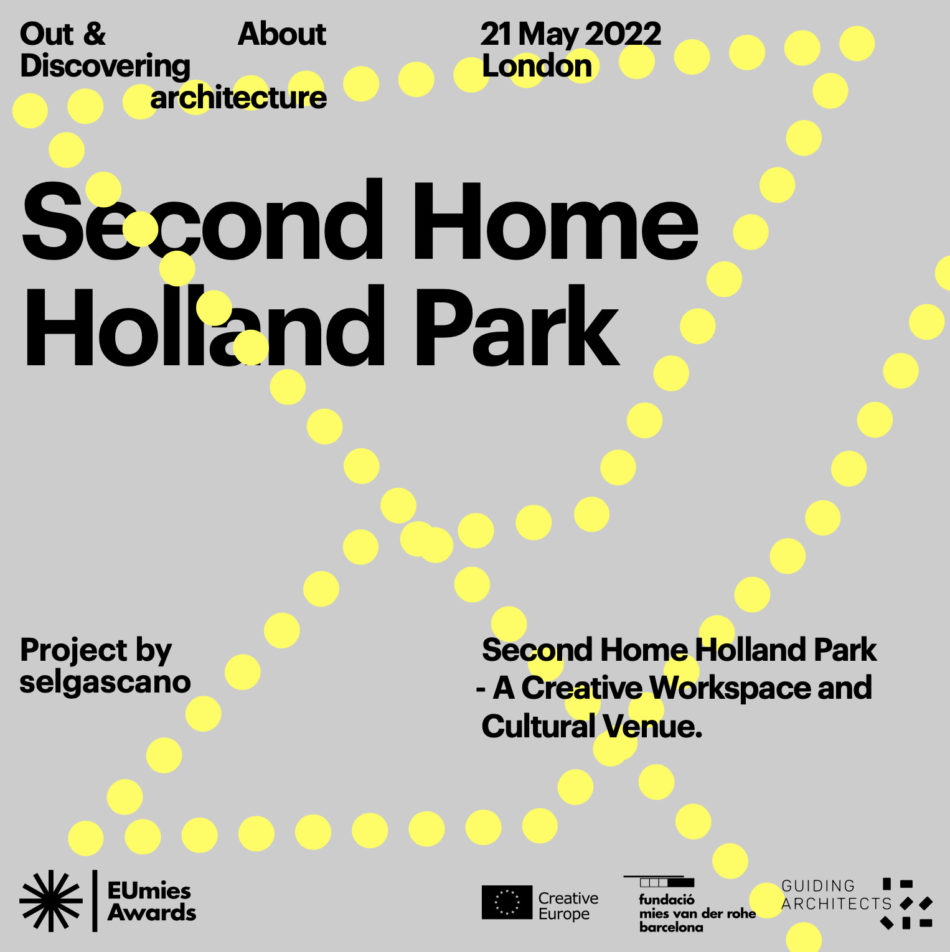 OUT & ABOUT EUmies Open Day 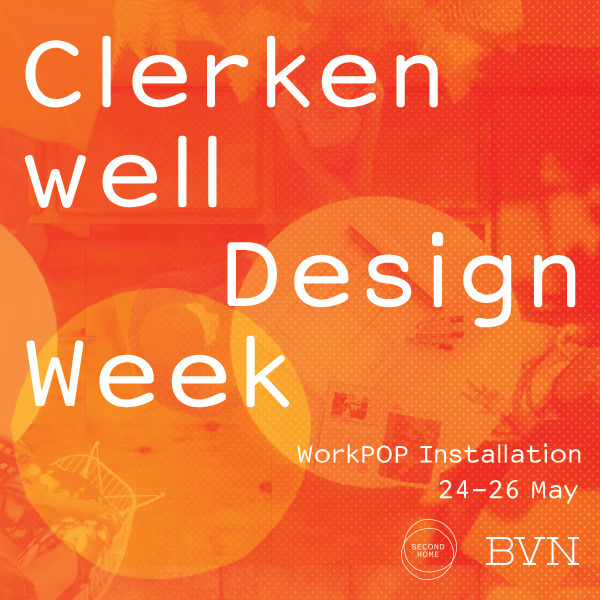 Join us at Clerkenwell Design Week to celebrate the power of great architecture and our collective creativity. 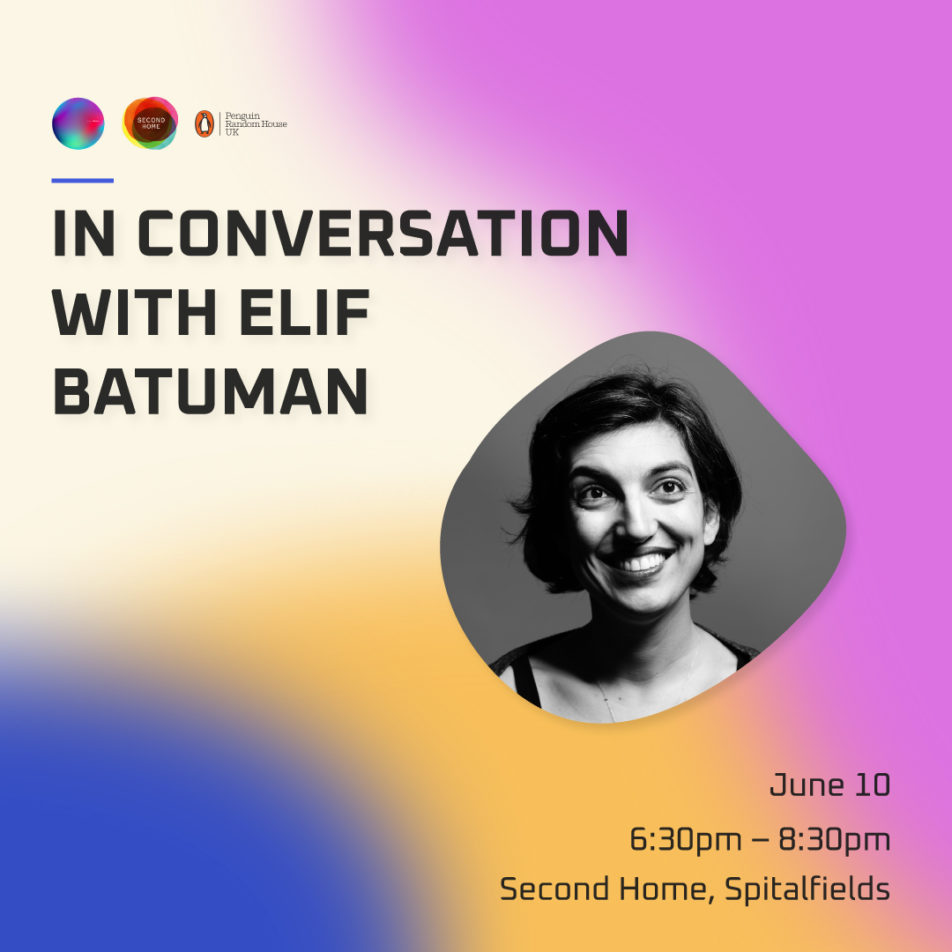