All in Your Head: The Power of the Mind to Create Your Story 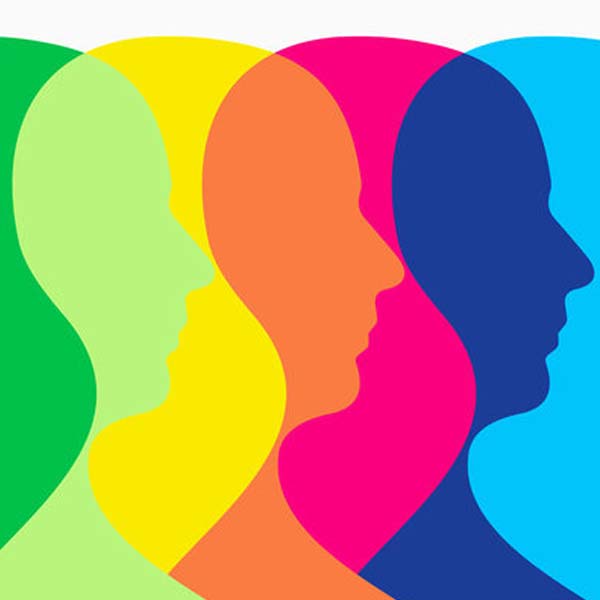 A conversation between neurologist and author Suzanne O’Sullivan and psychologist and writer Charles Fernyhough, chaired by BBC Click’s Bill Thompson on the power of your mind to create your story.

Dr Suzanne O’Sullivan has been a consultant in neurology since 2004, first working at The Royal London Hospital and now as a consultant in clinical neurophysiology and neurology at The National Hospital for Neurology and Neurosurgery, and for a specialist unit based at the Epilepsy Society. In that role she has developed an expertise in working with patients with psychogenic disorders alongside her work with those suffering with physical diseases such as epilepsy. It’s All in Your Head is her first book.

Charles Fernyhough is the Royal Society-prize-shortlisted author of Pieces of Light (Profile Books) and The Baby in the Mirror(Granta), two novels, The Auctioneer (Fourth Estate) and A Box of Birds (Unbound), and has contributed to the Guardian, TIME Ideas, Sunday Telegraph, Financial Times, Sydney Morning Herald, and Focus. He has published many scientific articles on the relationship between language and thought, and his ideas on thinking as a dialogue with the self have been influential in several fields. He is a part-time Professor in Psychology at Durham University, where he directs Hearing the Voice, a project on inner voices funded by the Wellcome Trust.

This event is part of London Book & Screen Week, a seven-day, citywide celebration of books and the films, TV programmes and virtual worlds they inspire, running 11 – 17 April, 2016.