Libreria: The Words and Music of Beatie Wolfe 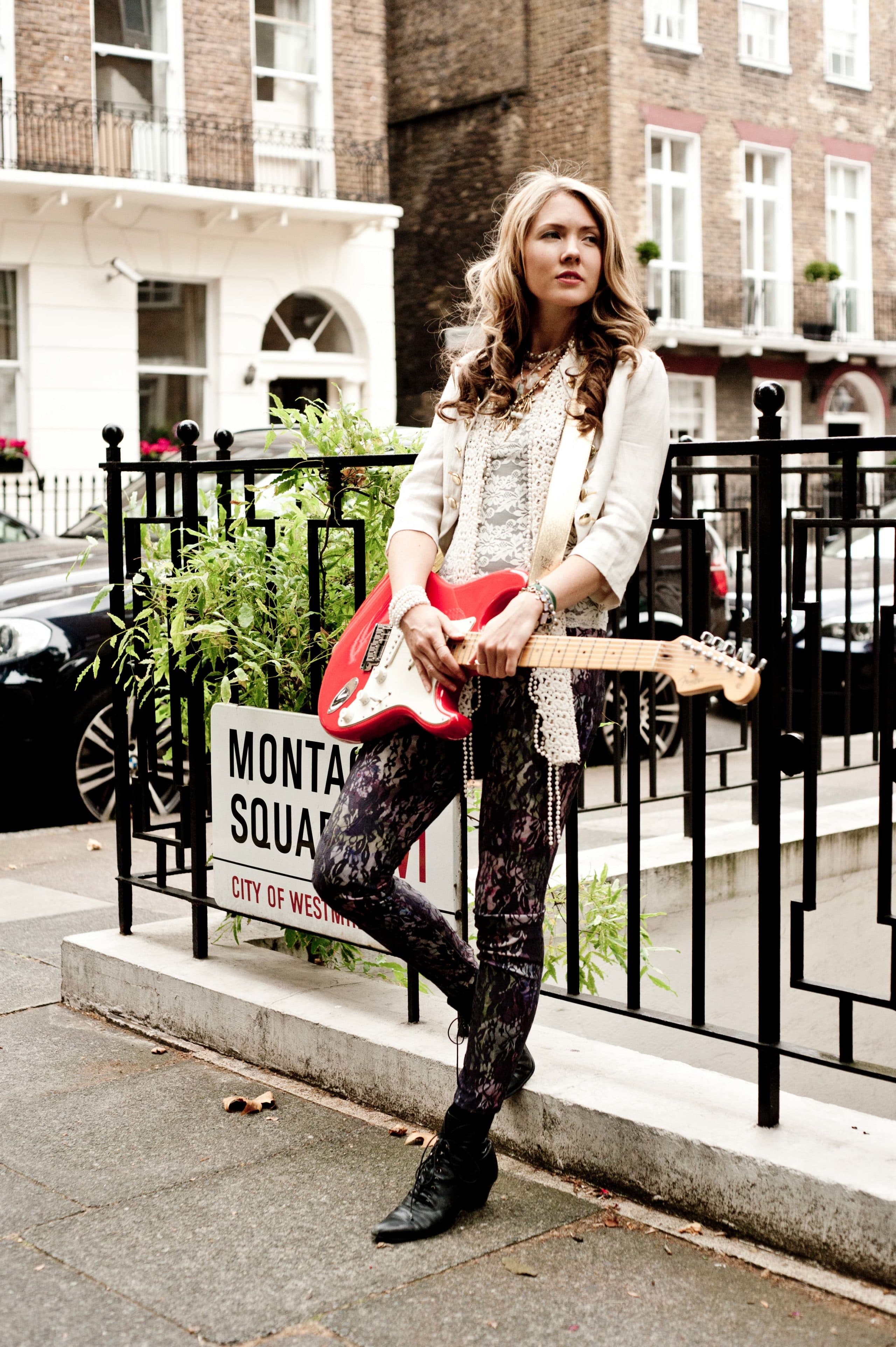 Beatie Wolfe, singer songwriter and London Innovation Ambassador, has been hailed as the definition of a 21st century artist with a truly classic sound, known for being at the forefront of pioneering new tangible formats for music. Described as "extraordinary" by Forbes, “ingenious” by Huffington Post, “bleeding-edge” by WIRED, Beatie’s career has taken her from being the artist who created the World’s First 3D Interactive Album App for her debut album 8ight to co-founder of a “profound” (The Times) new research project looking at the Power of Music for people with dementia. For her latest album Montagu Square – conceived at the former home of Hendrix, Ringo, McCartney, Lennon & Yoko Ono – Beatie continues to innovate; releasing it as the first Album Deck of NFC Cards and a Musical Jacket, cut by the Savile Row tailor who dressed Hendrix, Bowie & Jagger, out of fabric woven with the geometric patterning of her music.

With echoes of Leonard Cohen throughout her songwriting – described by GQ as "beautiful melodies, which envelop the listener as she delicately describes the poetry and tragedy of relationships" – and with a voice which her musical mentor Wynton Marsalis calls "simply captivating," Beatie Wolfe is both a must-see singer-songwriter and a powerful force of Innovation.

Join us as Beatie Wolfe shares the story of how she celebrates tangibility, storytelling and the 'ceremony' of music in the digital age. Beatie will also perform a few songs, with her double bassist Yaron Stavi (from Nigel Kennedy & David Gilmour ), off her new album Montagu Square, described as "simply beautiful" by Monocle and "captivating" by BBC.

You can watch one of her music videos here.