Martin Rees: Mars to the Multiverse - Life, Space and the Cosmos 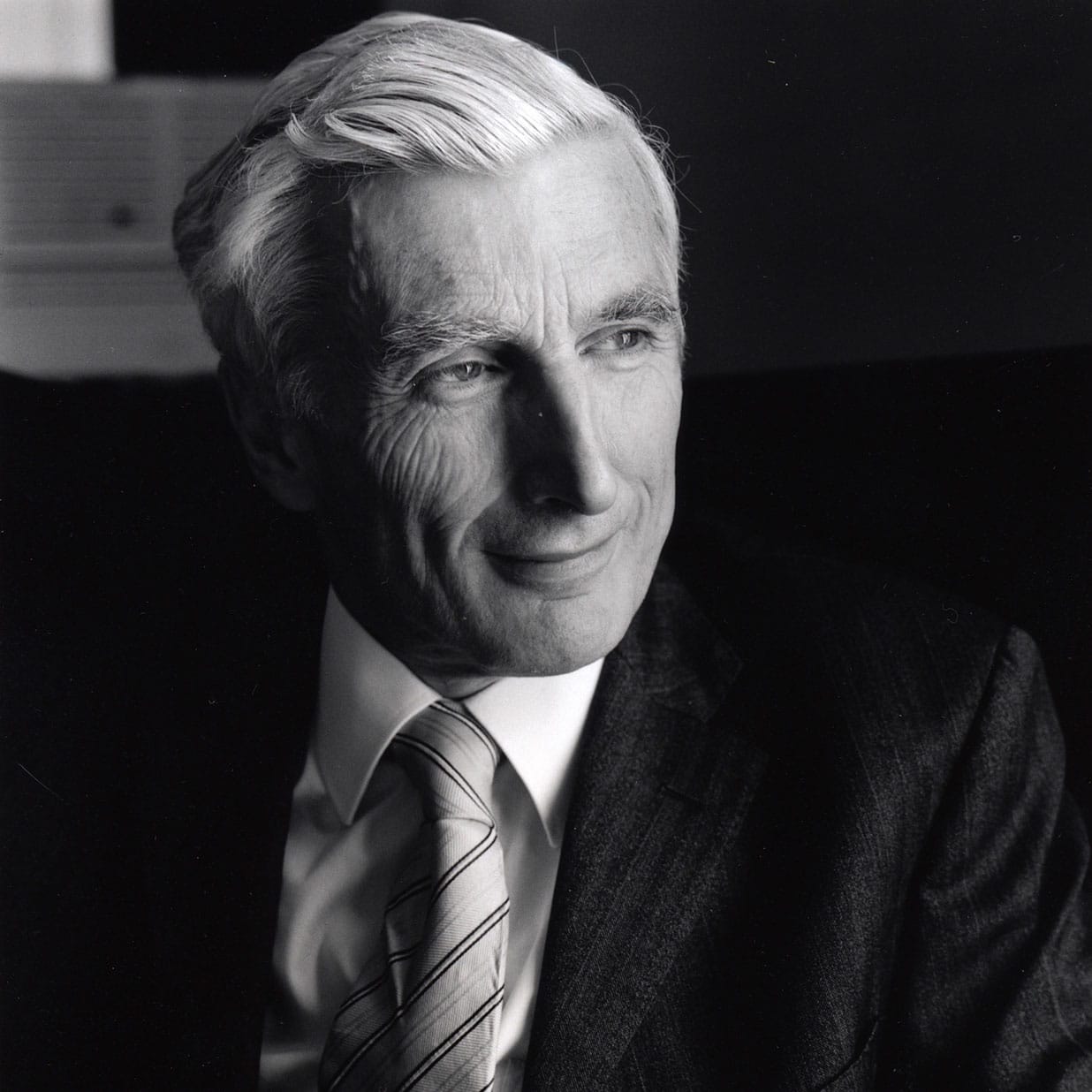 Lord Martin Rees, one of the world's most eminent astronomers, comes to Second Home to give an illustrated talk on Life, Space and the Cosmos, in a 21st century dominated by unprecedented and accelerating scientific change.

Unmanned spacecraft have visited the other planets of our Solar System (and some of their moons), beaming back pictures of varied and distinctive worlds – but none propitious for life.

But prospects are far more interesting when we extend our gaze to other stars: Most stars are, like our Sun, orbited by retinues of planets. Our home Galaxy contains a billion planets like the Earth. Will post-humans one day visit some of them? Or are they inhabited already? If so, are the 'aliens' organic or 'AI'?

Moreover, our Galaxy is one of billions visible with a large telescope which are all the aftermath of a cosmic 'big bang' 13.8 billion years ago. More astonishing still, 'our' big bang may not have been the only one, but merely a member of a vast (perhaps infinite) ensemble.

This illustrated talk will address these topics, and what this perspective means for the long-range future of intelligence in the cosmos.

Lord Martin Rees, one of the world's most eminent astronomers, is a key thinker on the future of humanity in the cosmos. Martin is an emeritus professor of cosmology and astrophysics at the University of Cambridge and the UK's Astronomer Royal and setup the Centre for the Study of Existential Risks (CSER), based in Cambridge.

Author of more than 500 research papers on cosmological topics ranging from black holes to quantum physics to the Big Bang, Rees has received countless awards for his scientific contributions.