LCMF: In search of Julius Eastman 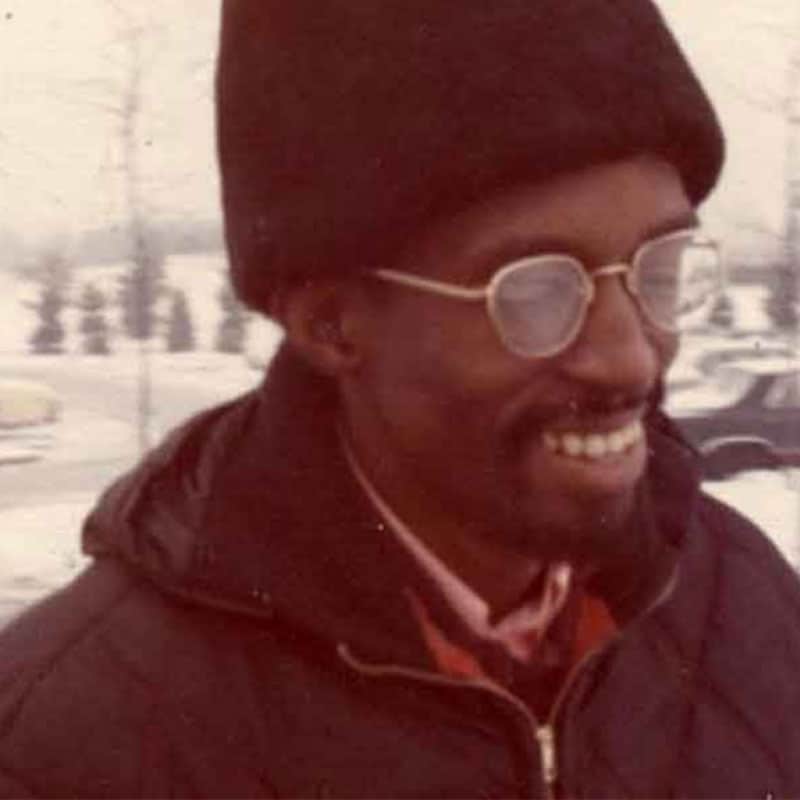 With its organic, open forms and vivid, pop aesthetic, Eastman’s music constitutes a vital chapter in the emergence of post-minimalism. The American composer and performer transgressed the overlapping circles of 1970s and 1980s New York avant-garde, with his foregrounding of the black and queer experience challenging the institutions and aesthetics of modern composition.

For this three-day series of live performances, Apartment House and Elaine Mitchener will perform rarely heard Eastman works, from the recently unearthed long-form masterpiece Femenine to the late, enigmatic Buddha.

Music by a range of Eastman’s contemporaries, from John Cage to Arthur Russell, will illuminate the myriad contexts and collaborations of his career.

Artists of today will feature: such as dancer-choreographers Jamila Johnson-Small & Alexandrina Hemsley, whose work probes the politics of race and gender.

These live performances, held at our under-construction Second Home Holland Park space (a former photographer's studio, where legendary director Antonioni staged Blow Up), will be complemented by a panel discussion on Eastman’s life and legacy.